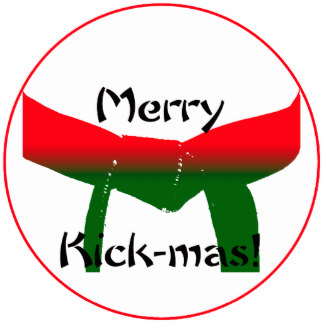 I’m trying to sign off from all things for Christmas today. – ok, realistically probably tomorrow, given how much is left to do. Either way, a big part of being ‘off’ for me nowadays is being offline. So this will be the last update or post about anything until January.

I just wanted to to let you know a few things. The first is that issue three of Martial Arts Studies was slightly delayed because of pressures of work (my fault), but it is now just about done and will be published in January. It is an excellent issue, with articles by Daniel Mroz, Tim Nulty, Alex Channon, Catherine Phipps, Jared Miracle, Alexander Hay, Wayne Wong, me, and book reviews by Mike Molasky, Anu Vaittinen, Alex Channon and Colin McGuire.

Third, another little plug: my book, Mythologies of Martial Arts is out now, in all the usual formats.

Fourth, the next event of the Martial Arts Studies Research Network will be in Bath in early May. This is going to be a small event, as it will be focusing specifically on generating and honing knowledge about the international dissemination of Japanese martial arts. Here, what we are aiming for is a small gathering of people who are actively researching this area, rather than opening it to those who are just a bit curious.

I’ll post more information about the Japanese/Bath event in the New Year. But if you think you have something to offer, let me know by email, and we can discuss it.

Finally, there’s been some write-ups of our last event, which was on mindfulness and martial arts in Huddersfield in November. Kai has written a great one over at Budo-Inochi. Check it out.

Right – that’ll be all from me. I’m sure I’ll think of loads of other things I should’ve mentioned as soon as I post this. But, hey, it’s almost holiday time.

See you next year!